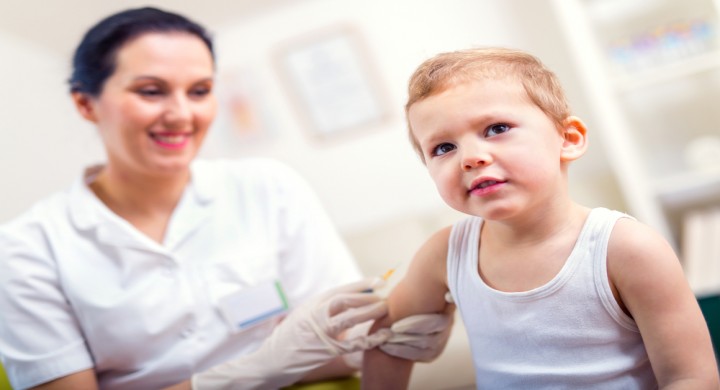 Meningitis is an inflammation of the meninges. The meninges are the three membranes that cover the brain and spinal cord. Meningitis can occur when fluid surrounding the meninges becomes infected. Some viruses and bacteria cause it. It has symptoms such as fever, vomiting, malnutrition, headache, sensitivity to external stimuli, neck pain, body rash, fontanel swelling in babies.If not treated; Deafness, learning difficulties, epilepsy, limb loss such as limbs and most importantly, death despite effective treatment can result.

Viral meningitis is contagious. It’s spread through direct contact with body fluids, including mucus, feces, and saliva. Droplets of infected fluid can be spread and shared with sneezing and coughing. You do not have to come into direct contact with an infected person to pick up this infection.

It is especially contaminate to children under the age of 2, people with weak immune systems, people living in crowded environments such as nurseries, schools and barracks.

Compliance with personal hygiene rules and of course the most important and powerful protection method is meningitis vaccines.

There are multiple bacteria that cause meningitis.Three of these are particularly important.

This bacteria makes the majority of meningitis. In addition, compared to other meningitis, it progresses very quickly, within hours, and causes shock and multi-organ failure, which we call meningococcemia.

The biggest difference from other meningitis is it is called mottled meningitis because it causes bleeding under the skin and causes red and purple rashes and rapidly spreads to arms and legs and turns into gangrene.

Vaccines consist of two main groups, there are 3 licensed vaccines containing ACW135Y types in our country, these are; NIMENRIX, MENVEO and MENACTRA . In other words, we can say that these vaccines are equivalent to each other, there are some technical differences, these vaccines contain 4 types of bacteria, your doctor will inform you.There is also a vaccine called BEXERO, which includes only type B, and its equivalent is currently not available in our country. As pediatricians, we recommend that you vaccinate your baby to include these 5 bacteria that we have mentioned, so that we can protect against all types of the disease.

They are not much different from other vaccines we know, they have common side effects such as fever, local rash at the injection site. Vaccine do not causes autism, it has no scientific basis.

Vaccines can be made from the 2nd month, can be applied in any age group, if we have not had the disease, it is not late for anything, sooner the better. Other health center vaccinations and two different groups of meningitis vaccines can be administered at the same time. Your doctor will inform you about the vaccine brand and the number of doses to be made, as the number of doses of the vaccine varies with age.